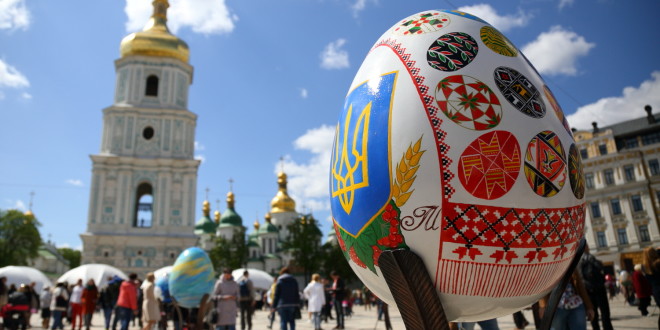 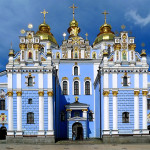 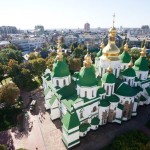 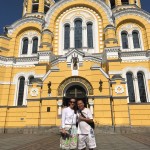 Kiev is one of the ancient cities in Europe with more than 1500 years history of formation. During this walking tour, you will find out the most exciting and fascinating facts about Kiev history and see old-time architecture.

The results of some archaeological excavations say that there were first urban settlements on the right bank of the Dnieper in the VI-VII centuries.

During its history, Kiev was the capital of the Kievan Rus, Ukrainian state, the Ukrainian Soviet Socialist Republic and since 1991 – capital of independent Ukraine.

In times of 11-13 centuries before Tatar invasion Kiev occupied an area of about 988 acres with population up to 50000. Just for comparison London in the same period of time had only 35 000 of citizens.

After the Tatar invasion there were only 200 houses in Kiev.

In 17th century there were from 10 to 15 thousand of citizens in Kiev.

In 19th century population of Kiev was 250 thousand of citizens.

The first chain bridge over the Dnepr River was built in 1853 years. It was 730 m long.

Kiev was the 3rd city in the Soviet Union by the number of universities and students.

In the beginning of XX century there were 12 000 wooden and 5000 stone buildings in Kiev. 30% of all buildings were totally destroyed during Civil war.

In the times of the Second World War more than 6000 buildings of almost 40 000 were totally destroyed.

During its long history Kiev has suffered from Tatar invasion, Civil and World War, starvations and destruction, but always managed to survive and prosper.

Nowadays Kiev is modern, cultural and economic center of Ukraine.

Today Kiev can boast of 70 modern Universities, around 150 museums and 30 theaters.

During our history tour you will find out why Kiev is called “the mother of Slavic cities” and where the Kiev Rus has started its existence. You will visit St. Sophia Cathedral and find out why it is included in the UNESCO world heritage list.

Price: from 15$ per hour
(does not include entrance fees and transportation services)
Duration: about 5 hours.