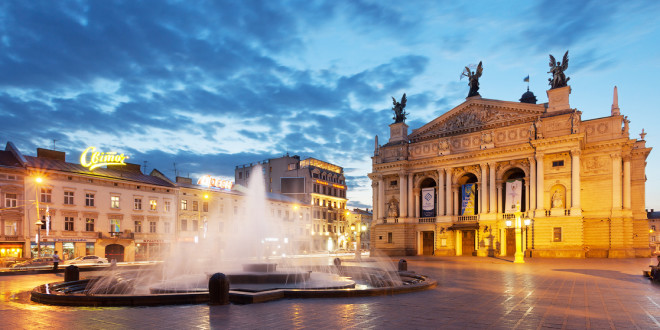 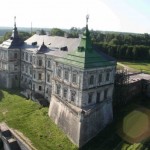 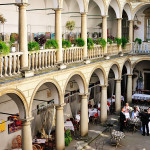 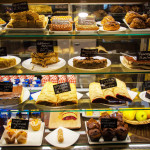 Are you a fan of UNESCO objects and adore architecture of middle ages? If you say ‘yes’, Lviv is a must see in your travel list. Lviv is a romantic capital of Ukraine.

Along with St. Petersburg and Kyiv, Lviv city is known as one of three the most beautiful cities in the former Soviet Union. Lviv city almost completely consists of the old town and that is why the whole city is actually open air museum.

We are happy to offer you 2 days tour to Western Ukraine.

This route is known as the golden tourist itinerary in Lviv region. During this tour day you will be amazed with visiting three the best and most famous castles:

In Lviv you will find many things to do and to see! Lviv is totally different and from Kyiv as had much influence from the western architecture and culture. Lviv is  extremely interesting in terms of comparing different types of architecture as in one place you will see classic, baroque, renaissance and other styles.

Learn more about Western Ukraine and Lviv during tour with YourKievGuide.com!

Price: 15$ per hour
(does not include entrance fees and transportation services)
Duration: about 5 hours.