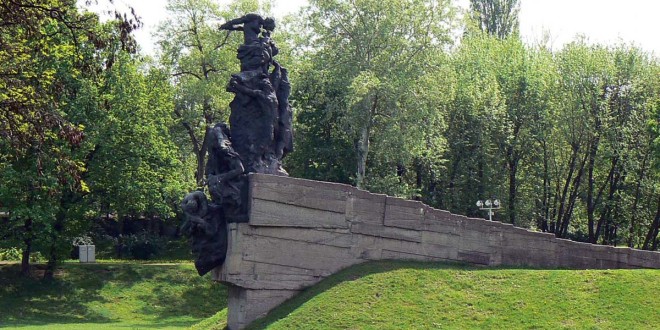 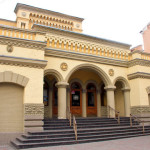 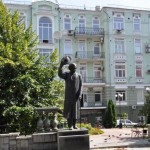 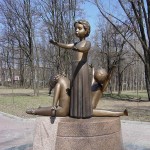 This tour will tell you the most prominent Jews and their life in Kiev. Also during the tour you will visit one of the saddest places in Jews history – Babi Yar.

Babi Yar – a world-known place of tragedy which became a symbol of the Holocaust. Here, during the Nazi occupation were shot more than 100 thousand civilian Soviet citizens, prisoners of war, underground fighters, partisans and others.

Price: from 15$ per hour
(does not include entrance fees and transportation services)
Duration: about 5 hours.