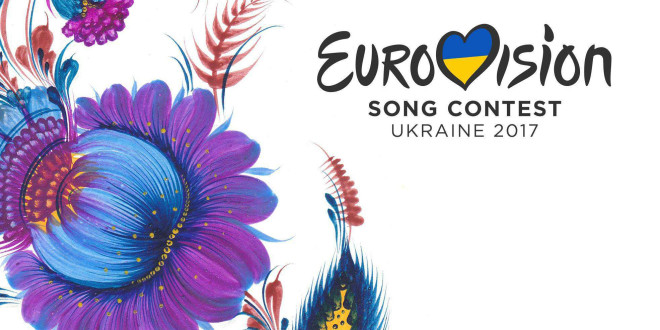 Eurovision Song Contest 2017 will take place less than in 90 days in Kyiv, Ukraine.

This is second time when Ukraine will host Eurovision. Six Ukrainian cities took part in the battle for the right to host the finals: Kherson, Kharkiv, Dnipro, Lviv, Odessa and Kyiv. In September 2016 Kyiv won the race. 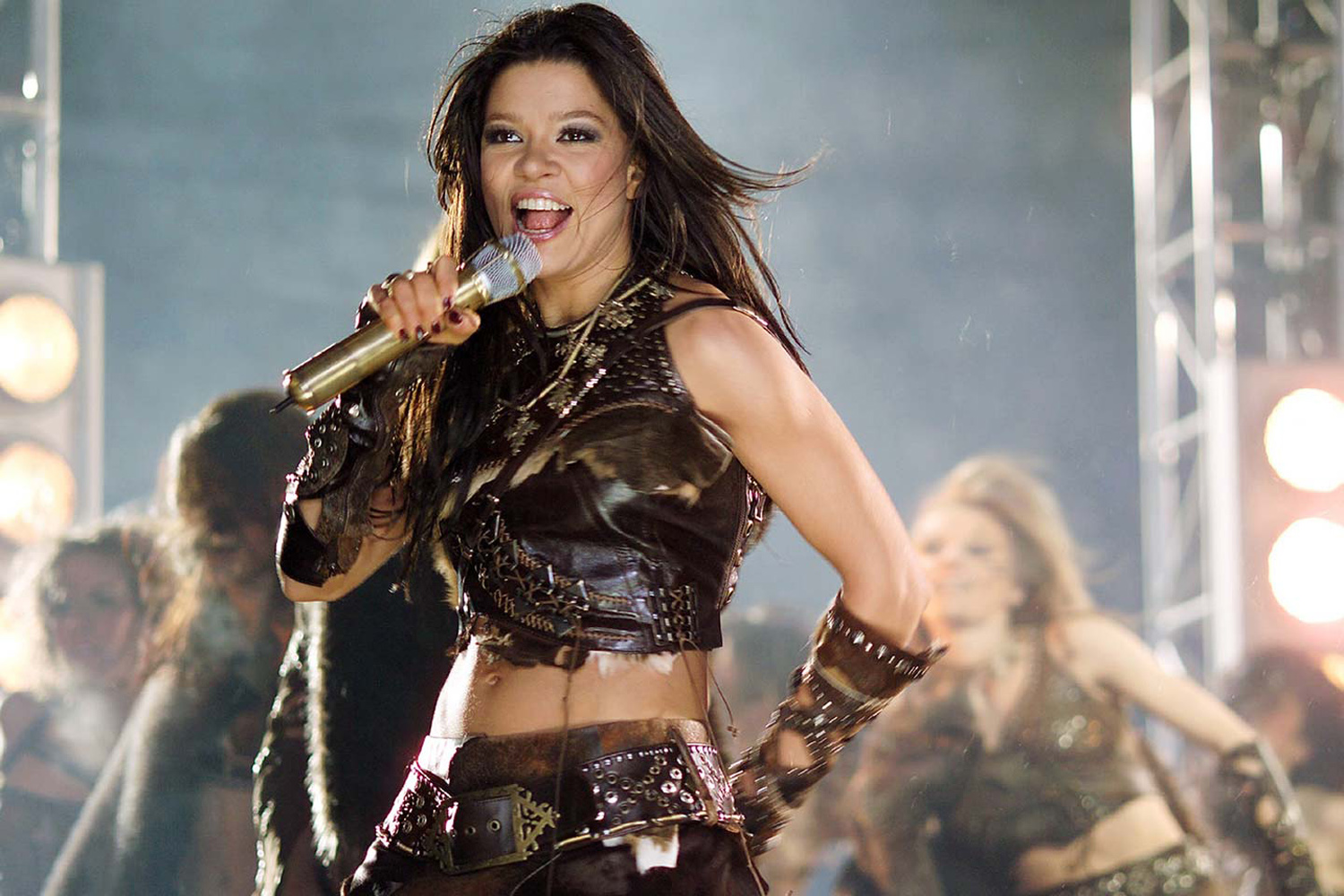 Being the capital and the largest city of Ukraine Kyiv boasts to be the seventh largest city in Europe by population. Population of Kyiv is 2,908 million people.  Thanks to the historical input Kyiv is known to be mother of all Russian cities and is more ancient then Moscow! 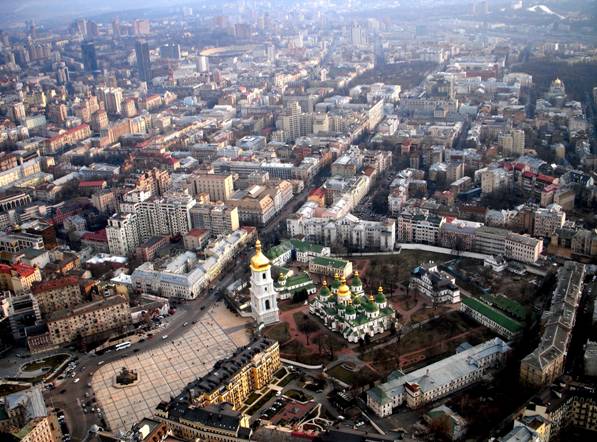 Where Eurovision will take place?

The main musical scene of Eurovision-2017 will be held at the International Exhibition Center (IEC) in Kyiv, located on the left bank.  IEC can host about 11 thousand visitors. http://www.iec-expo.com.ua/en/ 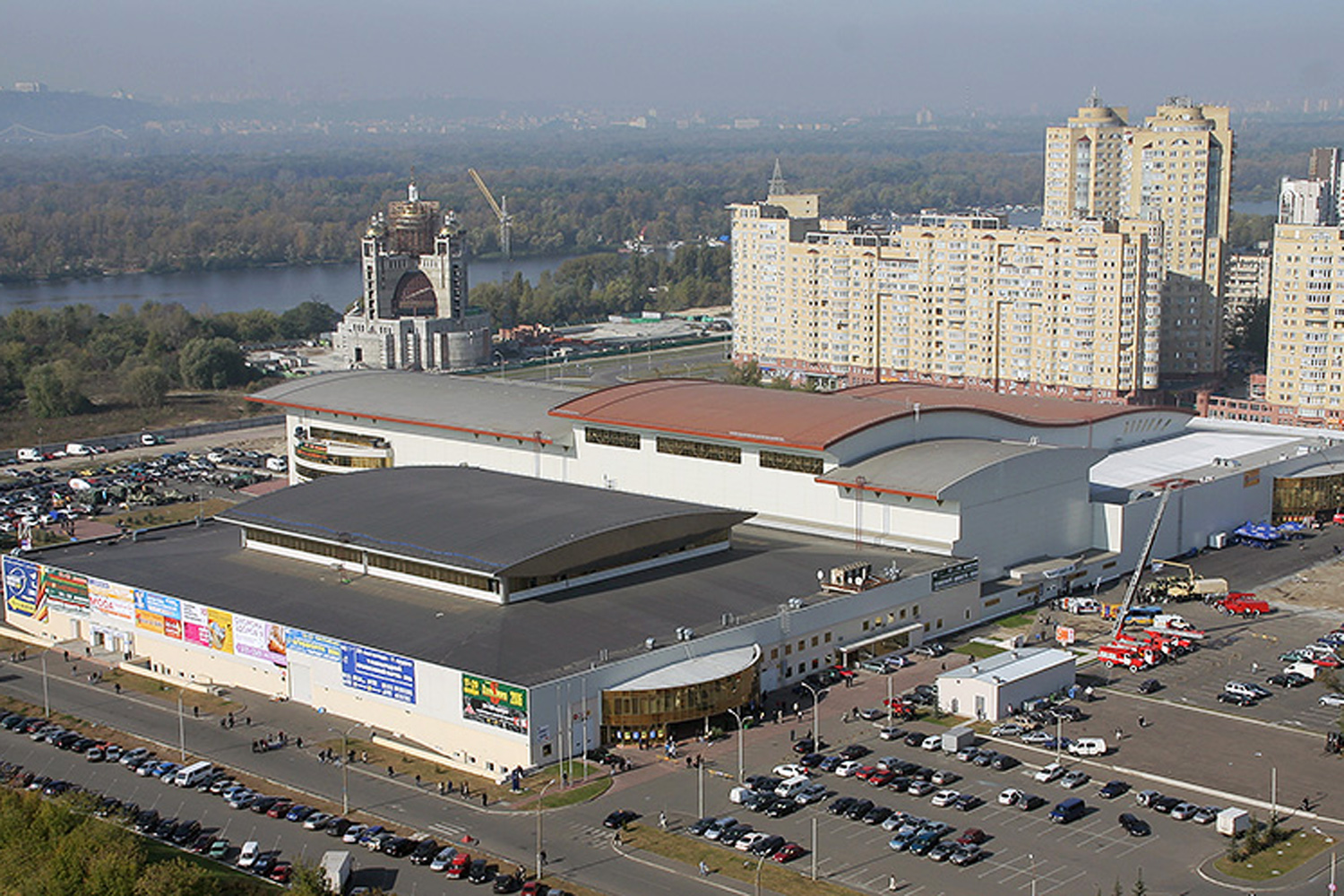 When Eurovision 2017 will take place?

The opening ceremony is planned to be held on the territory of Saint Sophia Cathedral.

Additionally, it is planed to arrange red carpet and Eurocity Euroclub.

Florian is  responsible for the design of the stage buckets develop. Earlier he worked on Eurovision in Düsseldorf, Baku and Vienna.

“Celebrate Diversity” and “Let’s respect diversity” will be the main slogan of Eurovision-2017. This is a logo, announced on Monday, January 30.

The main idea of the logo was taken from the traditional Ukrainian necklace, which is not only the oldest women’s jewelry, but also considered to be amulet.

“Celebrate Diversity” involves integration of  Europe and the outside whose citizens come together in order to honor what unites us and what sets them apart, makes us unique, “- said the executive director of the contest Jon Ola Sand.

Creative design of Eurovision 2017 contest was made by two Ukrainian creative agencies – Republique and Banda, who teamed up for the project.

In general starting from September 2016 about 500 applications from solo artists and bands were registered for the competition participation. 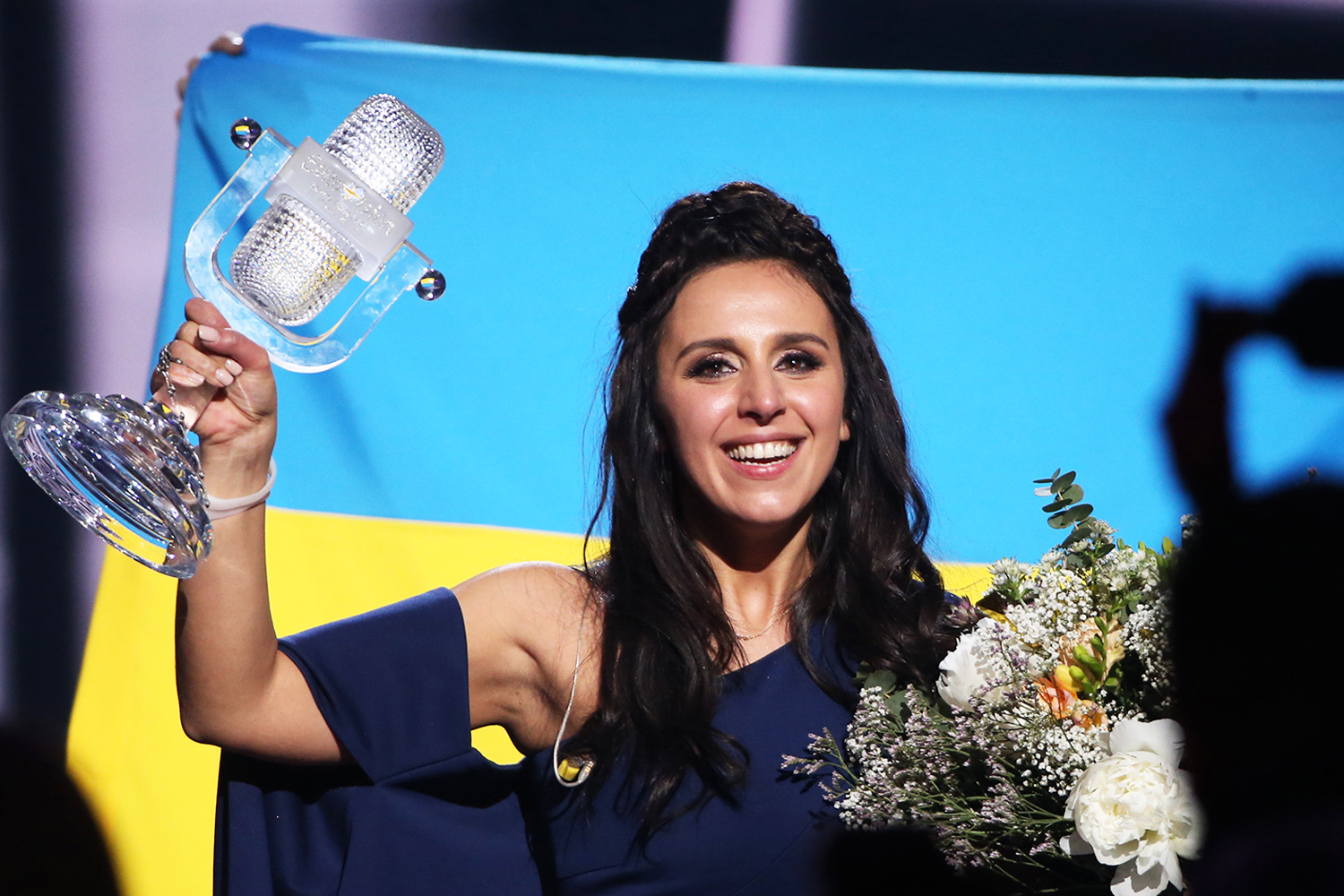 Voting system will be the same as last year, the jury will exhibit their estimates, and the audience will vote by SMS. The sum of points will determine the winner.

43 countries have already confirmed their participation. This is the maximum number of participants in the international song contest that its history was repeated only twice – in 2008 and 2011, “- said on the TV channel” UA First”.

To find more about Kyiv you may here.