Today we honor 30th anniversary of one of the largest tragedies in the world – Chernobyl catastrophe.

Thirty years ago Chernobyl nuclear power plant explosion made Ukraine known in a negative sense all around the world. Today thousands of tourists make their tours to Chernobyl – city that frozen in time. 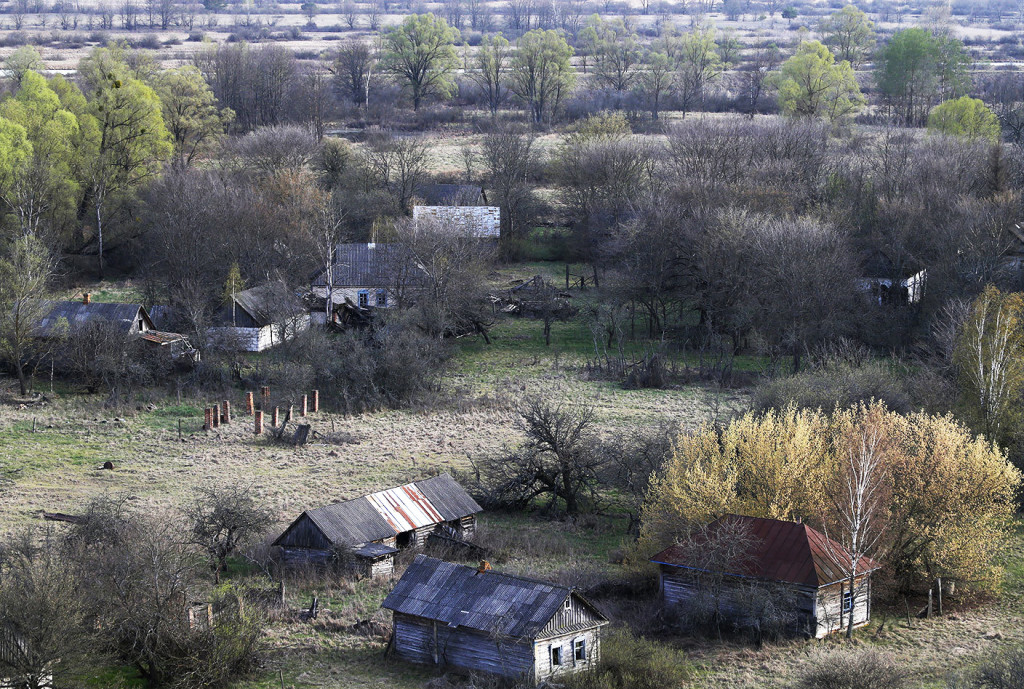 Is it safe to visit Chernobyl today?

The most dangerous place in Chernobyl, according to experts, is collapsed unit, which in the case of structural collapse can throw a cloud of radioactive dust.

However, after the new arched shelter erection you can proceed to the analysis of the ruins, without fear of radiation leaks,

People may be able to return to less contaminated areas in the exclusion zone in 30-60 years, but almost half of the territory is a life-threatening another 24 thousand years. This was at the briefing said the head of the State Agency for Management Exclusion Zone.

According to the head of the State Agency, there are 158 people live in the Exclusive Zone. The median age of self-settler is 80 years old. 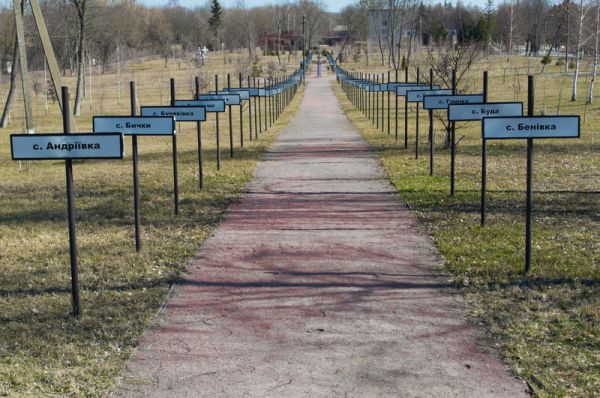 What will be with Chernobyl exclusion zone in the future?

Now there are two approaches, what to do with the area: create a nature reserve or return the land to agricultural use.

Nature lovers think that the territory of the zone should become a biosphere reserve, except in certain central areas, where the nuclear power plant facilities. Then you could create a system of monitoring and protection of wildlife. 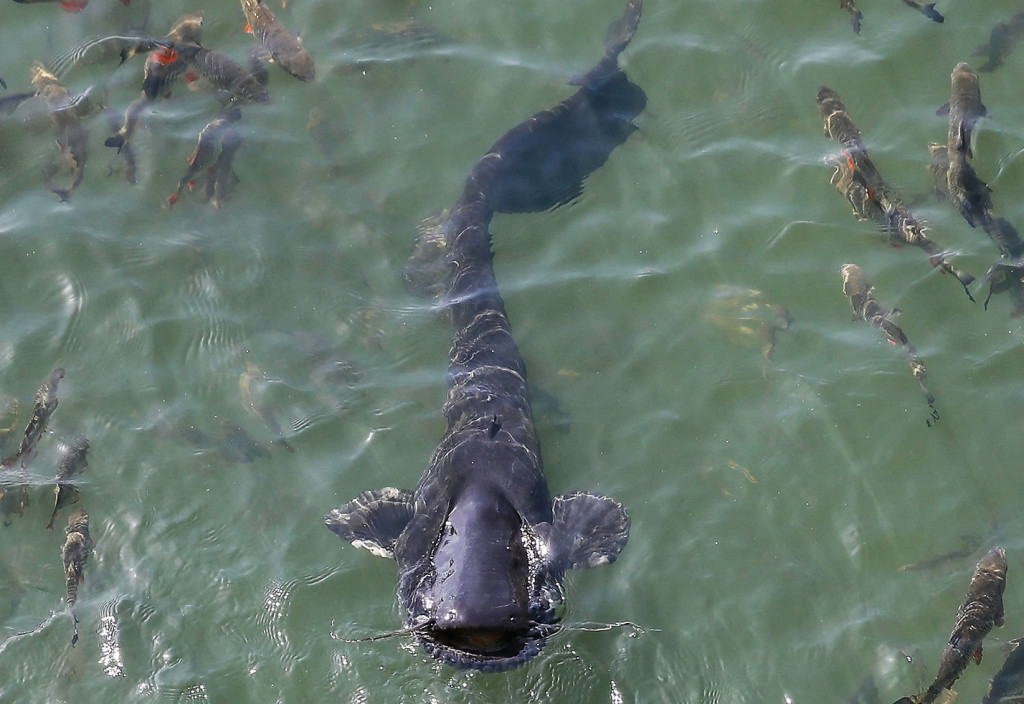 The number of unique species of animals and birds is constantly increasing in the Chernobyl zone.

Rare black storks began to settle in the exclusion zone

An increasing number of elk, deer, wolves, lynx, as well as the Prezewalski horses, which were brought here in the nineties.  More photo and info about Chernobyl tour. 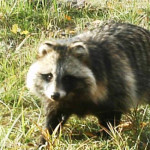 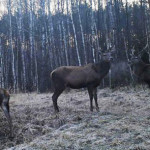 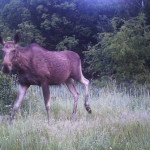 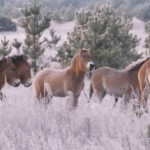 2016-04-25
superadmin
Previous Kiev sightseeing: Bessarabian market
Next Things to do in Kiev: May 2016