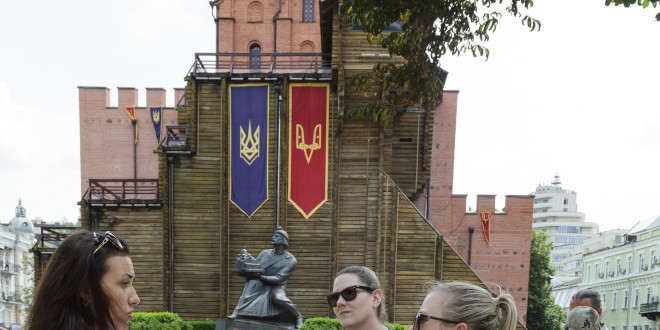 Golden Gates was the main gate in the 11th-century fortifications of Kiev, the capital of Kiev Rus’. It was named in imitation of the Golden Gate of Constantinople. The structure was dismantled in the Middle Ages, leaving few vestiges of its existence. It was completely rebuilt by the Soviet authorities in 1982, though no images of the original gates have survived. Modern history accepts this gateway as one of three constructed by Yaroslav the Wise. The golden gates were built in 1017-1024 (6545 by the Byzantine calendar) at about the same time the Saint Sophia Cathedral was erected.

You may visit Golden Gates during Kiev history tour. 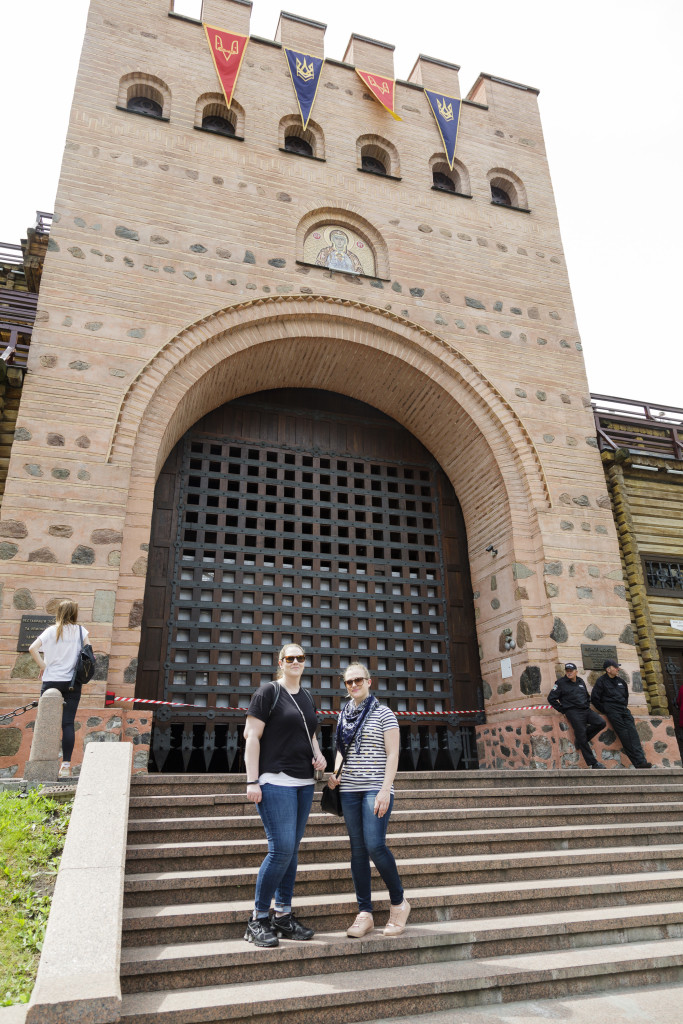