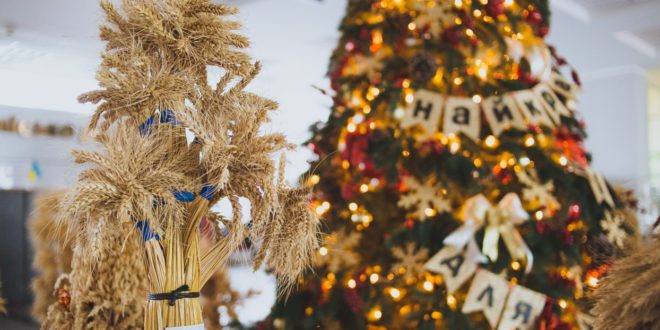 Didukh or Christmas tree in Ukraine

This year Christmas tree in Kiev is announced to be the most beautiful in Europe.  Now it is hard to imagine that Christmas tree has not been always so popular among Ukrainians for Christmas and New Year.

While visiting Kiev, Ukraine tourists usually are eager to learn local traditions and beliefs. Let us offer You short tour and tell You the History of the Christmas tree in Ukraine.

History of the Christmas tree in Ukraine 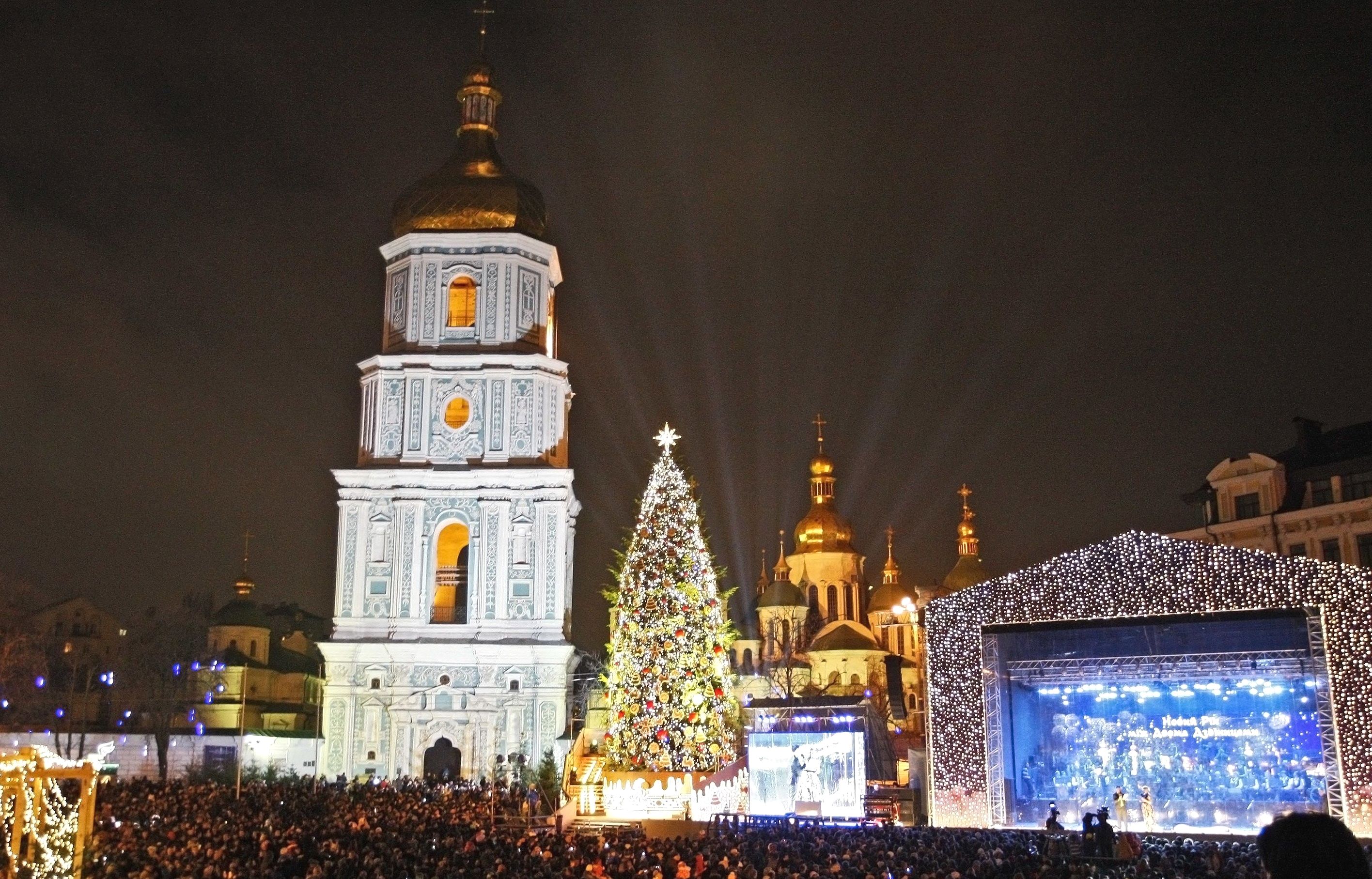 The Ukrainian custom of the Christmas tree installing is a rather late cultural borrowing, most probably from the Germans. The first documented mention of the Christmas tree ceremonial decoration with apples, roses and colored paper dates back to 1605.  From the Protestant Germans, the tradition of the Christmas tree was gradually adopted by the Catholic and Orthodox peoples of Europe. This custom has become a trendy tradition and has gained its popularity, especially among representatives of the nobility and wealthy people. Mass distribution began only in the nineteenth century, when due to the development of the railroad network it was possible to bring pine trees to the big cities.

In Ukraine, as well as throughout Europe, the Christmas tree originally appeared in the houses of masters and aristocrats. According to the press and memoirs, “German Christmas trees” have spread in Kiev since the late 1840’s, and in the 1850s they became a notable phenomenon of urban life. Approximately during the same period, public trees were gaining popularity in children’s shelters, boarding schools, colleges, gymnasiums, and later in popular schools. Only at the end of the nineteenth century the custom to arrange a Christmas tree at home gradually democratized and became the property of the wider population. 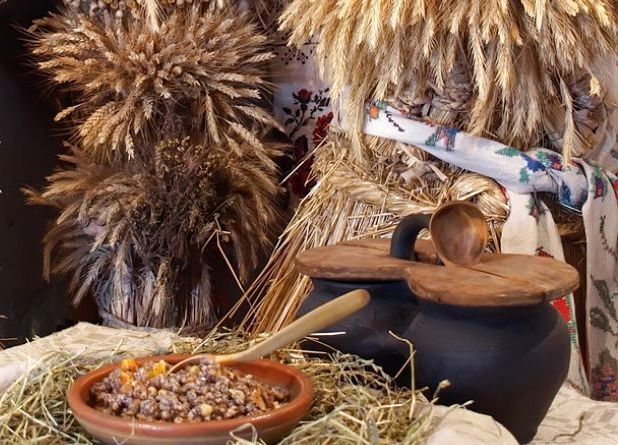 What was before Christmas tree?

Strawberry Didukh – is the most authentic symbol of the Christmas holiday in the Ukrainian culture. Traditionally, on January 6th as soon as the first Christmas star arose, Didukh was brought to the house by the head of the family (father or grandfather). At the same time people declared: “Didukh – to the house, trouble – from the house.”

The word “Didukh” has came from Old Slavic and means “the spirit of ancestors”. It symbolizes the ancestor of the family – “dida” or grandfather. Didukh represents a place for spirits, ancestors, grandfathers, defenders and patrons of the house. It is a symbol of the holy rebirth of the living.

How Didukh was made?

It was made from rye, oats, wheat sprouts by the whole family.  “Didukh” was decorated with dry flowers, viburnum’s berries and colored ribbons.

“Didukh” stood in an honorable place in a house next to the holiest place under the icons. According to the beliefs, the spirits of the grandparents-the ancestors-patrons of each house-were kept here during the holidays till Janhuary 19 (Holy Epiphany Day).

Find out New Year’s celebration program in Kiev You can here.