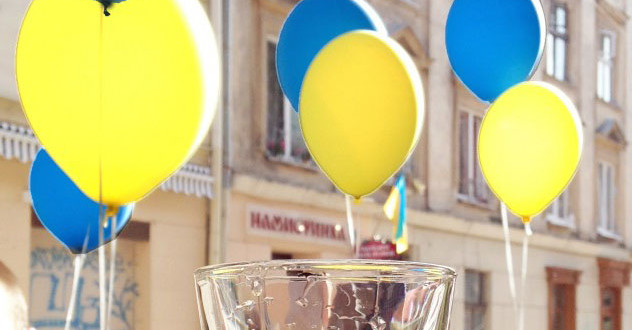 This year Ukraine celebrated Anniversary Independence Day.  Special celebrations will be held on this occasion. If you plan to visit Kiev on coming week lots of things to see and do one can find here!

According to the President Decree on 24 August in Kiev on Khreshchatyk Street and Independence Square there will be military parade with the participation of demobilized fighters ATO.  The parade will be attended summary column of the Armed Forces, National Guard, the State Border Service, as well as 200 pieces of military equipment and 3.5 thousand of military people. Equipment will be provided with armored vehicles “Dozor-B” and BTR-4E, BTR-80, howitzers and artillery systems. Special master class will be performed by the National Guard army in the the Mariynsky Park .

In addition, traditional race in embroidered shirts will be hold on Independence Day in the capital.

Also 61th Annual flower exhibition will be held on so-called Singing Field (Pechersk district) in honor to “Top 10 famous Ukrainians.” The Museum of Folk Architecture and Life (Pyrogovo) is  planning to create the world’s largest flag of Ukraine from flowers, and hoping to register it once in the Book of Records of Ukraine.

Explore Kiev with yourkievguide.com and enrich your life! 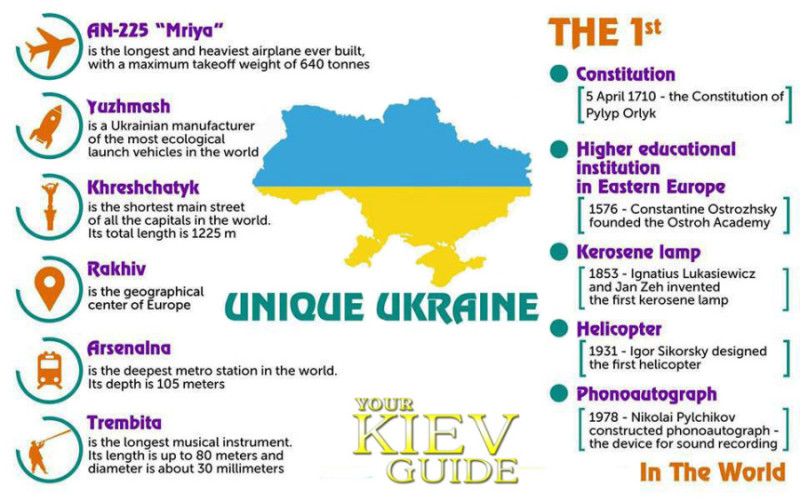